Matalan has an amazing new Luggage Range for 2018 holidays, which includes everything from Dinosaurs to Unicorns, Mermaids to Flamingos, iridescent and more! 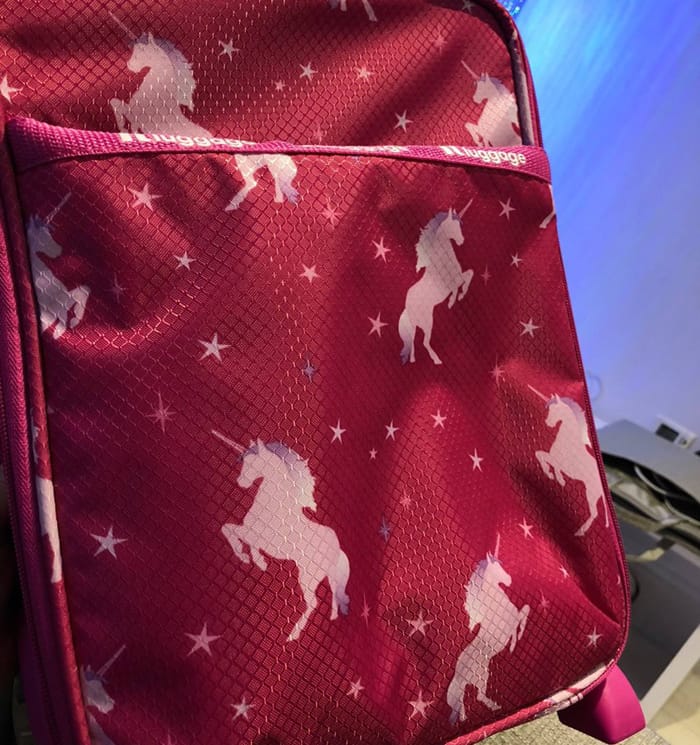 While most of the luggage at Matalan looks good, take a look for yourself in the Matalan luggage hub, we have a few that we prefer to the others. The unicorn kids cabin case is one of those we love, although you’ll love or hate it due to the unicorn trend. 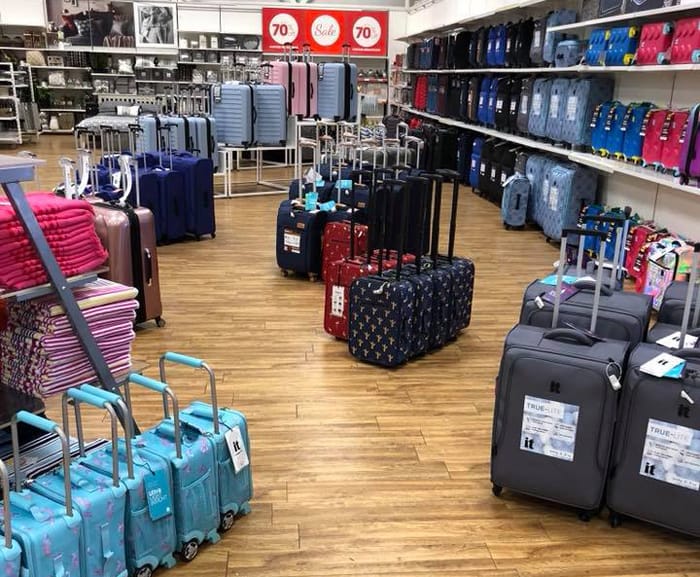 The photo we took above showcases some of the luggage range at Matalan and as you can see, the sizes vary a lot! There’s small kids cabin cases, slightly bigger adult cabin cases, and then a range of full-size suitcases in a number of sizes. 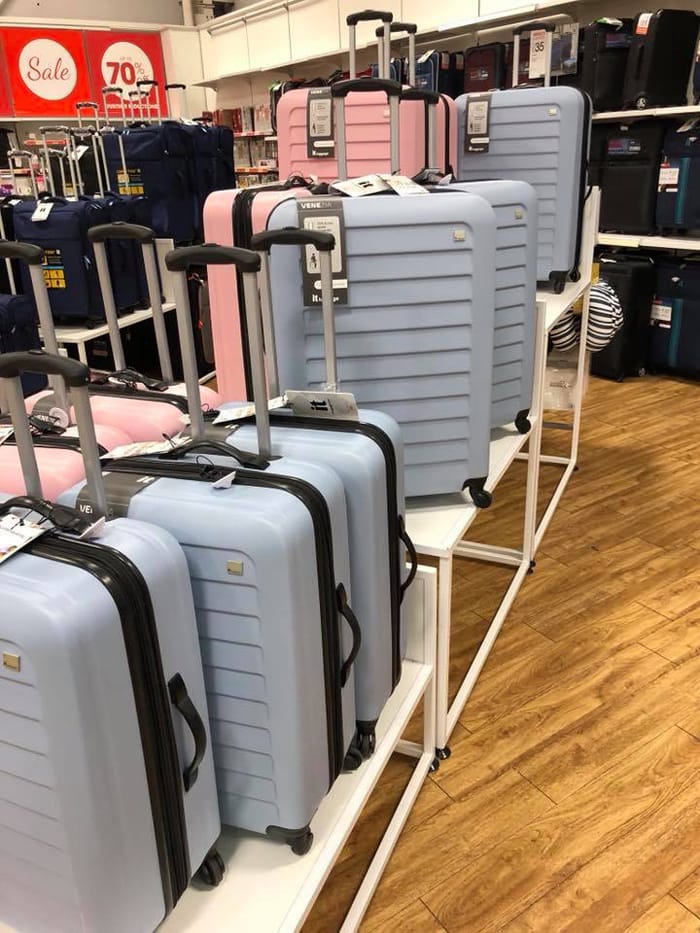 If unicorns are not your thing, or your child’s, then the mermaid kids cabin case seen in person below could be. The fun cases don’t stop there, you’ll also see Flamingos, really nice iridescent options, and of course a Dinosaur case for those kids who cannot get enough of ROAR…Dinosaurs. 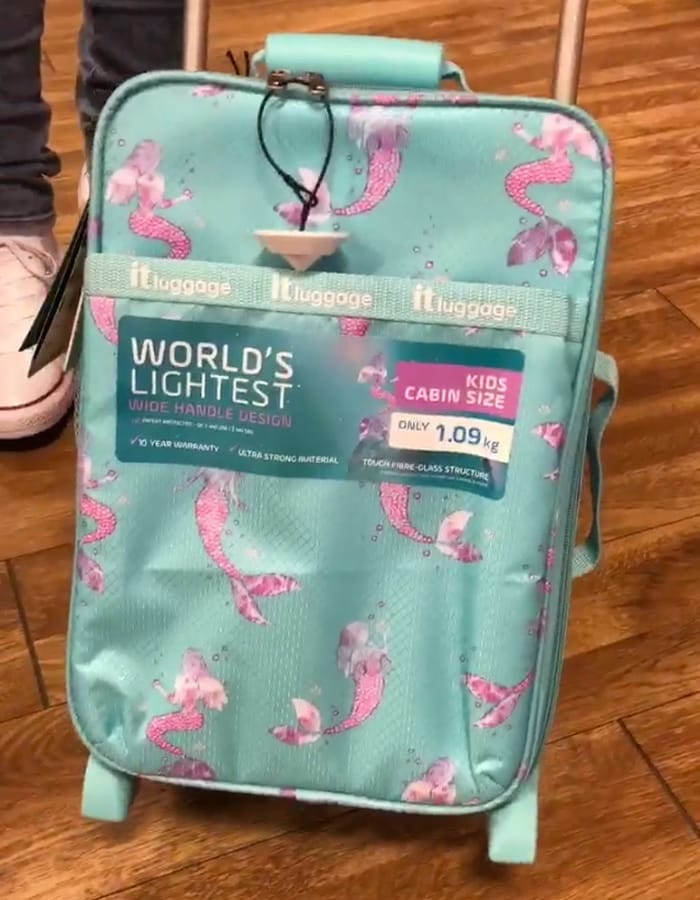 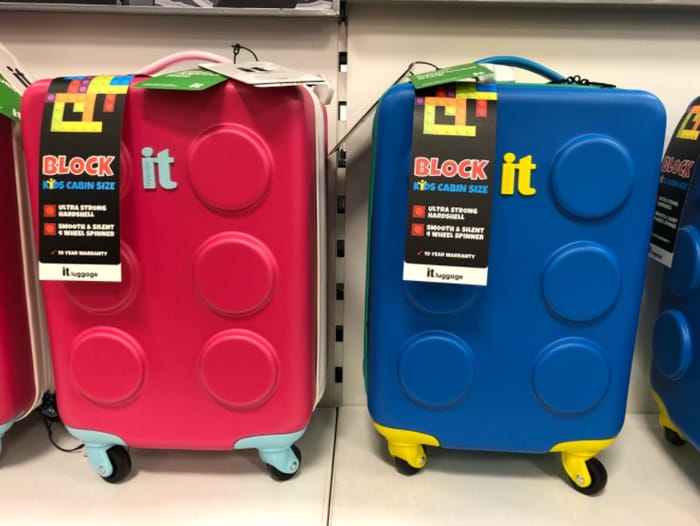 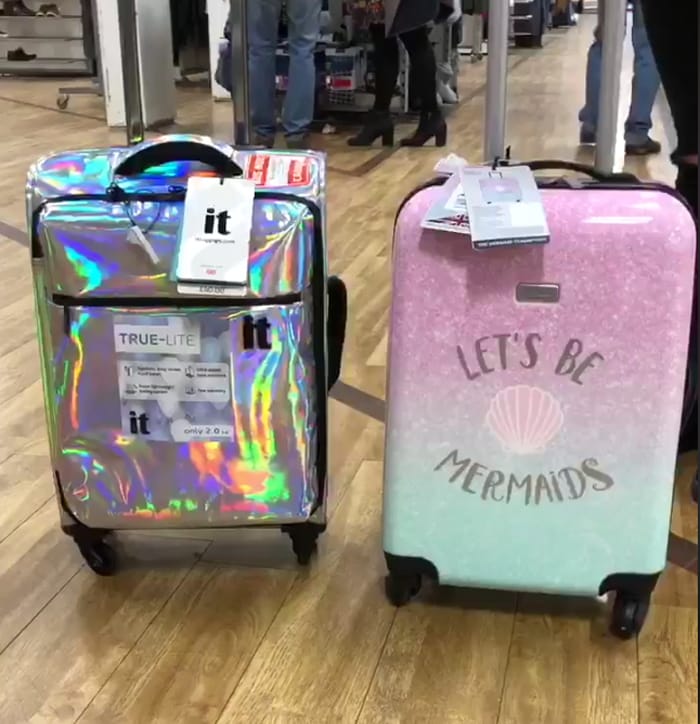 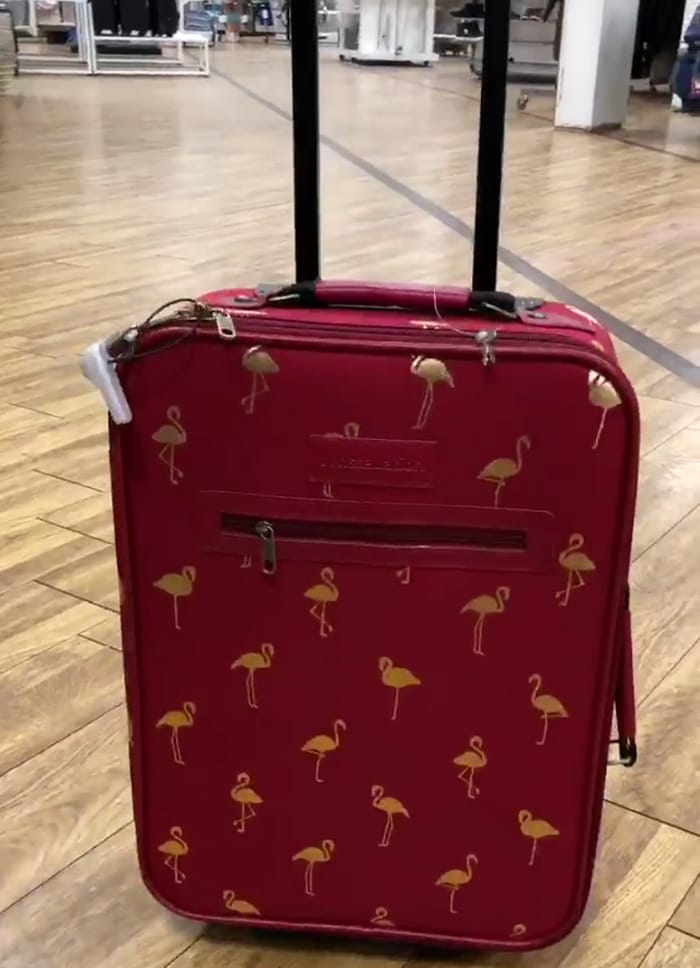 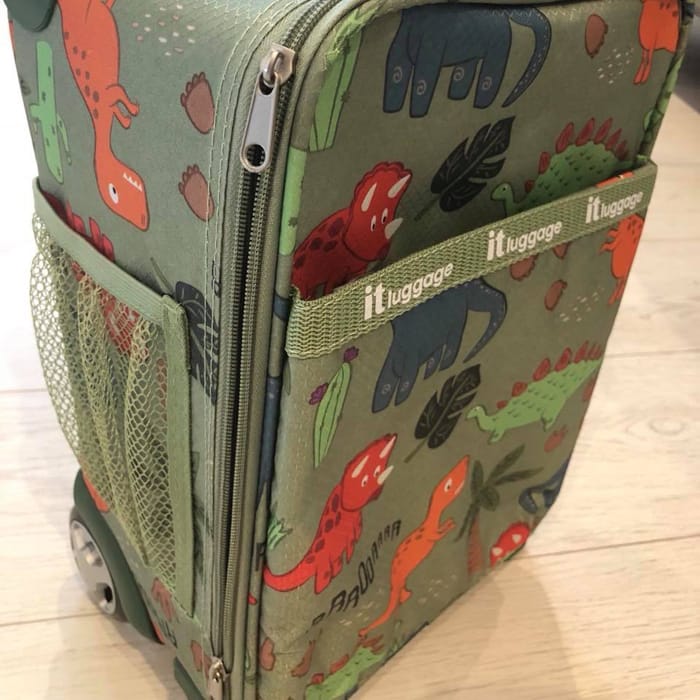 WHERE TO BUY – See all the above suitcases and cabin cases online at Matalan.

*Identifying Monetised Links - outgoing links that we monetise are marked with an '*' symbol.

Prices, deals and other information valid when last updated on 6th January, 2020.

Warning: getimagesize(/home/customer/www/moneysaveronline.co.uk/public_html/wp-content/uploads/2019/12/lion-king.jpg): failed to open stream: No such file or directory in /home/customer/www/moneysaveronline.co.uk/public_html/wp-content/plugins/same-category-posts/same-category-posts.php on line 190

Page load link
Manage Cookie Consent
To provide the best experiences, we use technologies like cookies to store and/or access device information. Consenting to these technologies will allow us to process data such as browsing behaviour or unique IDs on this site. Not consenting or withdrawing consent, may adversely affect certain features and functions.
Manage options Manage services Manage vendors Read more about these purposes
View preferences
{title} {title} {title}
Go to Top